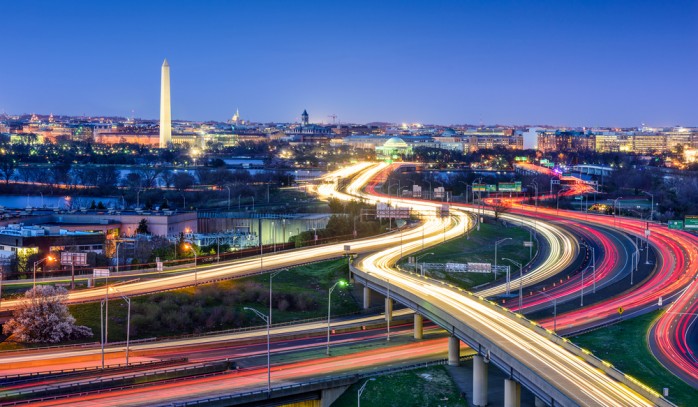 We are also next door to Maple Lawn Farms, a free range Turkey Farm owned and operated by the Iager family.

Learn about the many retailers, restaurants, services and businesses that Maple Lawn has to offer by searching our Community Directory. VIEW DIRECTORY